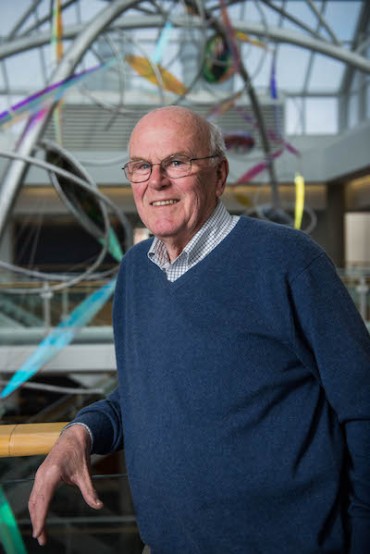 Roberts, a reproductive biologist, in the past concentrated on early pregnancy in farm species, but in recent years he has transitioned to studying stem cells in relation to early development of the human placenta. He is currently exploring the causes of preeclampsia, a condition that, worldwide, kills thousands of pregnant women and their unborn babies each year. He is also involved in developing a line of stem cells for use in research with pigs; this effort is expected to expedite breakthroughs in using stem cells to regenerate retinal, heart and other tissues. Much of Roberts’ current work uses new “induced pluripotent stem cell” technology, which creates stem cells from a patient’s or animal’s own body tissue, such as skin. In many cases, this new method is replacing the older and more controversial embryonic stem cell technology.

Turning Back the Clock