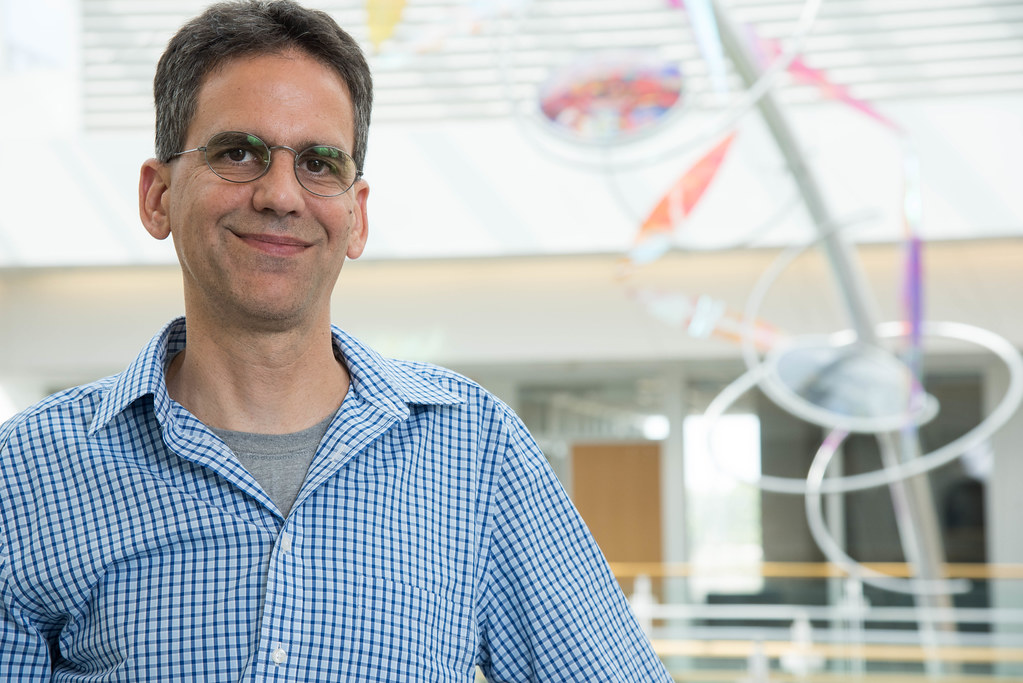 Today, I am pleased to announce that Walter Gassmann, professor in the Division of Plant Sciences and a member of the Interdisciplinary Plant Group, has agreed to serve as director of the Bond Life Sciences Center (LSC) effective this month.

Walter stepped into the role of interim director at Bond LSC July 1, 2017. Since then, his leadership has guided the center in its mission, and we have appreciated his steady hand as the center and the Office of Research and Economic Development adapted to funding changes. Walter’s stepped-up emphasis on the research enterprise is helping to address our systemwide focus on increasing research and creative endeavors.

Bond LSC’s culture enables 27 faculty investigators from 12 academic units to solve problems in human and animal health, the environment and agriculture. The collaborative, interdisciplinary nature of the work conducted at Bond LSC is a sound model for NextGen Precision Health. Basic and advanced research conducted at the center and the partnerships formed will figure prominently in advancements made in fundamental discovery and translational medicine.

Dr. Gassmann has been an active scientist at the center since its inception, and his collaborative research focuses on the inner workings of the plant immune system, in particular, how it is activated and kept in check to prevent harmful side effects from overactivity. His lab will continue its work as he officially moves into the permanent director role. Read more about Walter and his accomplishments here.