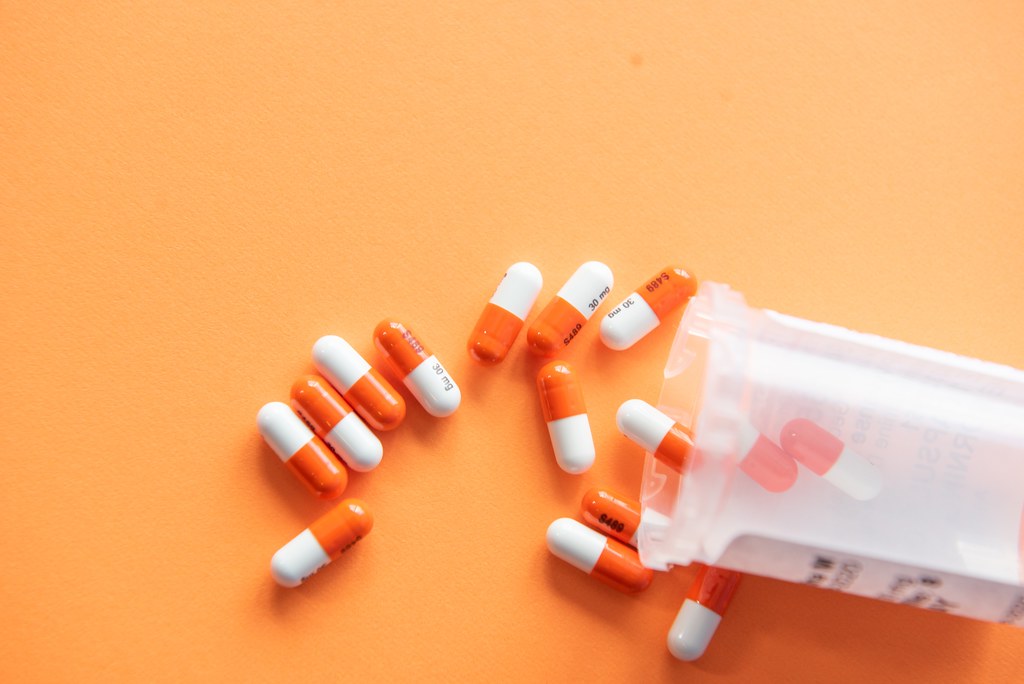 New drug treatments take time and money to develop, especially with diseases as complicated as cancer.

Developing a new drug to help cancer patients can take up to fifteen years and can cost roughly $1.6 billion, according to a paper published in the journal Cancers.

With this in mind, researchers at the University of Missouri aim to capitalize on drugs that already exist. Using advanced computing, they are turning to FDA-approved drugs to repurpose, or reposition, for future cancer treatments.

“The motivation for computational drug repositioning is to really cut down the cost and the time to develop new drugs,” said Chi-Ren Shyu, Director of the Institute for Data Science and Informatics and Shumaker Professor of Electrical Engineering and Computer Science Department at the University of Missouri.

Shyu and his collaborators focused their study on the treatment of a type of breast cancer with the lowest survival rate. Triple-negative breast cancer patients lack the receptors estrogen, progesterone, and human epidermal growth factor. Without these receptors, chemotherapy is the only remaining option for treatment and does not produce long remission periods for most patients.

About 80% of those with triple-negative breast cancer do not respond to treatment.

Researchers first used AI methods to discover meaningful cohorts of triple-negative breast cancer patients, looking for genetic similarities and prioritizing subgroups based on potentials to respond to selected drugs. They found five distinct groups based on their genes and physical features. These features are the physical qualities that set the patients apart, such as age, race, or cancer stage.

Zainab Al-Taie, the primary researcher and currently a postdoc at Icahn School of Medicine at Mount Sinai, also analyzed the genetic makeup of each patient and how each drug would interact with their specific gene expression.

“She [Zainab] came up with a really innovative way of stratifying the patients in which she combined clinical features as well as the molecular features of the tumor sample,” said co-author and biochemistry professor Mark Hannink.

Now that scientists had more targeted groups, they turned to precision medicine to select drugs that treat diseases other than breast cancer.

Using algorithms, each group was cross-referenced to existing drugs, finding the best possible new drugs. Each group was then given a drug that would best target the cancer cells based on their similar features.

“Especially for complicated diseases like cancer, the patients respond differently to treatment,” said Al-Taie. “There is no one treatment that can cure all the patients, so they always have different responses to their treatment.”

For example, the most common treatment for cancer patients is chemotherapy. However, many patients receive more negative than positive impacts from chemotherapy as not all patients will react the same because of genetic and other differences, explains Al-Taie.

“The problem in the health care system is that it is more disease-oriented with treatments. Since people have the disease, they focus on the disease and forget about the people,” Al-Taie said. “We cannot treat all of them the same.”

From this research, drugs that cause ferroptosis — cell death due to excessive accumulation of iron — was found to have potential for four of five of the groups.

In the subgroups, researchers found “more than one drug within the top five drugs that play a role in inducing ferroptosis,” according to this research. These results suggest that using drugs that induce ferroptosis may be, “a novel therapeutic route and may be advantageous for these patients.” However, there were no ferroptosis-inducing drugs recommended for patients under 50 years old. Instead, treatment should focus on drugs with an antioxidative effect on cancer cells.

“This whole idea of drug repurposing has gotten a lot of attention because we have really helped a lot of drugs now that have been developed. They’re developed for one disease, let’s say, but her [Zainab] results really suggest they can be repurposed,” Hannink said.

Both Al-Taie and Dr.Shyu hope other medical practitioners will take the research findings in their clinical trials research and use them for further treatments when it comes to triple-negative patients.

“Instead of trying with a limited hypothesis or trying with a small cluster of patients, I hope the breast cancer research community will utilize these findings to really streamline their clinical trials for triple-negative patients,” Dr. Shyu said.

Read more about this work in the paper “Drug Repositioning and Subgroup Discovery for Precision Medicine Implementation in Triple-Negative Breast Cancer” published in September 2021 in the journal Cancers.

Zainab Al-Taie is a postdoc at the Icahn School of Medicine at Mount Sinai. Chi-Ren Shyu is the Director of the Institute for Data Science and Informatics and Shumaker Professor of Electrical Engineering and Computer Science Department at the University of Missouri. Mark Hannink is a professor of biochemistry and a Bond Life Sciences Center principal investigator.