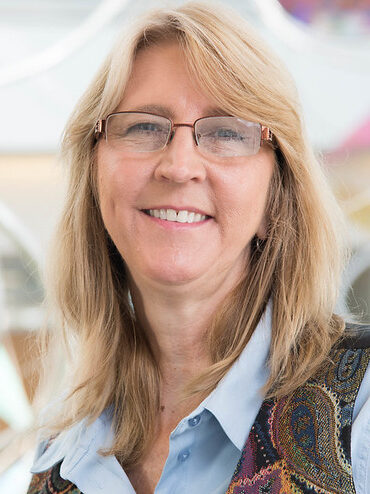 Barbara Sumner attended Texas A&M University, obtaining a B.S. degree in chemistry in 1984 and later, her Ph.D. in physical chemistry with a focus on mass spectrometry in 1991. During this time, she spent a year at the Los Alamos National Laboratory working on a nuclear physics project involving the creation of a very large detector array (7000 plastic scintillator detectors) for use in a particle accelerator experiment at CERN in Switzerland. After obtaining her Ph.D. she was a lecturer for the Chemistry Department at Texas A&M University and then worked in the Chemistry Department Mass Spectrometry Core and the TAMU Laboratory for Biological Mass Spectrometry with Dr. Lloyd Sumner and Prof. David H Russell.

Following the untimely death of her first husband, Prof. Kevin L. Wolf, she took a position with an instrument company (PerSeptive Biosystems, later bought by Applied Biosystems) in Framingham, MA. There she worked in R&D, on the “Proteomics Solution,” a Matrix Assisted Laser Desorption mass spectrometry system designed for protein sequencing and analysis. After marrying Dr. Lloyd Sumner, she moved to Ardmore, Oklahoma, where he was based at the Samuel L. Roberts Noble Foundation. She was unable to work at the Noble Foundation, due to nepotism rules. Therefore, she became a high school teacher for 10 rewarding years, teaching primarily chemistry and Advanced Placement chemistry.

In 2016 Barbara returned to the lab in order to help her husband, Lloyd, with his new research lab and Metabolomics Center at the University of Missouri. As Lab Manager, she is involved in the procurement and organization of lab equipment and supplies, hazardous waste management, maintenance and repair of equipment and instruments, organization of Metabolomics Workshops, method and protocol development as well as processing samples for the Metabolomics Center, and training new lab members.